That's what they say to you if you sneeze in a taxi in Tunisia. "May Allah have mercy on you."

I had written the story of our experience with TP while on duty with the Red Cross at our city's fair but lost it so I'll have to start again. It was my first time working such an event and I'd never seen people so drunk they could not actually stand up - several people had to be carried to our tent by their friends! I was happy to have some very thankful patients - one with a glass injury and one with a wasp sting on the mouth (there were lots of wasp stings to the mouth because the wasps were enjoying everyone's beers). It was a pretty exciting night for me, at one point we had to go search for someone's teeth with flashlights at the stage where people were dancing. Someone's *real* teeth, cuz they got in a fight. Since no one stopped dancing to let us search, we found no teeth. (I don't think people can have pieces of their teeth reattached so that seems pretty silly to me that we had to look. Perhaps it was a sentimental gold tooth *shrug*)

Anyway since I wrote that blog draft, the TP story came to a satisfying end, just 2 days ago.

I have an update from Ani, she wrote me asking if I'd gotten her last two emails and repeating she still wants me as a friend. I wrote back and said it's not a good idea but I hope she'll say hi if she sees me in town, and that I stll pray for her happiness. I don't think she can have successful relationships so this prayer is for that.

I forgot to mention something that happened in Hawaii in March. I tried to buy some food at the ABC Store and I lay out my coins on the counter. The employee called her boss, thinking I was using counterfeit money. He looked at the coins and reassured here that 1$ coins are a thing: ) 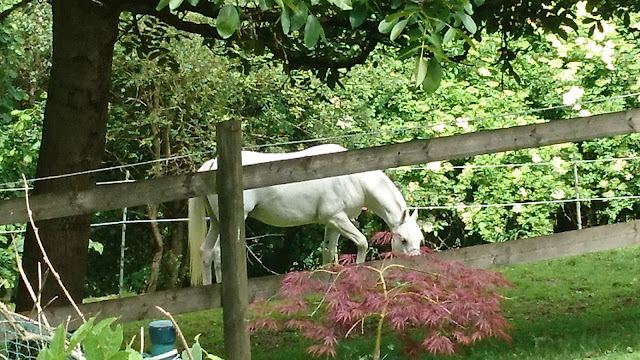